I set out to hack the computer simulation that controls our reality. Don’t worry, it was much more enjoyable than I had anticipated. Yes, you can try it, too. If we live in a virtual reality, perhaps our descendants will recreate us as a recreation, that they might feel more connected to the life they are creating. 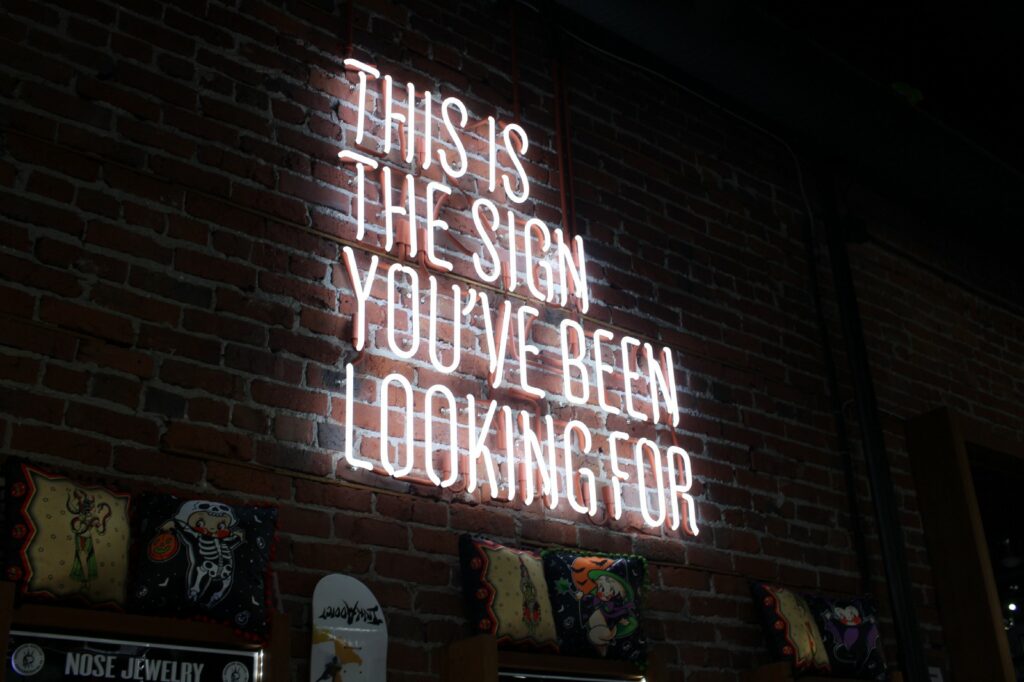 He suggested that if technology advances to the point where we can create a virtual world, we will likely create a multitude of copies. If our descendants manage to build civilizations in another galaxy, it will become likely that we are just one of many copies of consciousness inhabiting one universe among many.

According to Bostrum, we’re simply reliving an earlier incarnation. Your life, or at least the major milestones, are predetermined. Your choices are already made, and your decisions only seem to be spontaneous. I think we are living in a virtual reality simulation, where we have little real-world control.

We cannot avoid our fate. Our choices do not change our destiny. You might not have considered this option, but there is a good chance you live in a virtual reality. Astrophysicist Neil deGrasse Tyson thinks the odds are 50-50 that we are living in a computer simulation.

A lot of people think it’s impossible that we aren’t.

What Religion Tells Us

The idea that we are controlled by malevolent demons is hardly new. The ancient Gnostics believed we were under their control. These beings were minions of the demigod, a false god who stands between man and the transcendent God of the universe.

Archons rule mankind through eons of devious trickery. Our souls are trapped in a kind of prison on this planet until we gain sufficient knowledge to free ourselves from the cycle of control. Eastern philosophers say that reality is an illusion, or maya.

Whether you call it a computer simulation or something else, the dynamic is the same. Reality is what it appears to be, but we are being duped.

What Can We Do With This Intel? 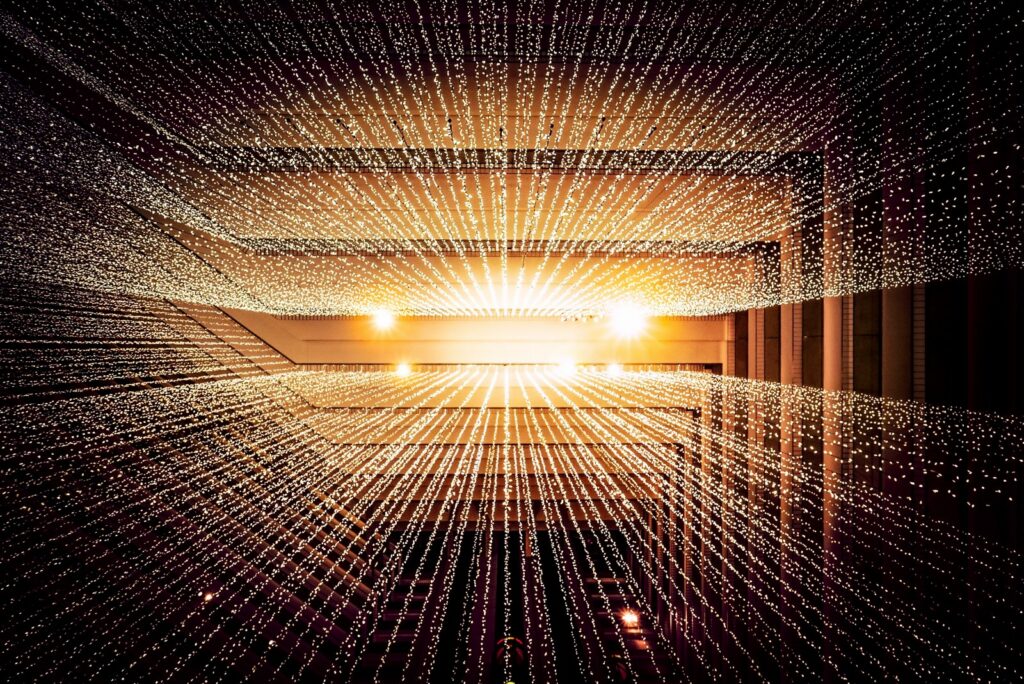 Could be the case. So much so, that some are already asking “where is AI?”, though we are still early in the development of artificial intelligence. If everything is predetermined, the only way to create something new is if it’s not predetermined.

This could be a security feature. It would be expected for the program to take this action. We don’t know why we picked this new item. But, there’s a good chance that it’s a rebellion, so it’s probably a rebellion.

You are not merely playing a role in a computer game. If the program that is controlling the game can read your mind, then it is as real as you are. Choice is the natural extension of our biology.

For example, if you are able to predict what I will do in the future, then the simulation has a godlike view of all my actions either because I did it in the past, I am predictable, or it controls what I experience.

If we’re living in a simulation, free will exists, and our agency is restricted to keep us on a path to major life events. Of course it doesn’t matter if we go to dinner or a movie, as long as we meet up with the blind date so we can marry him. We have certain goals that we’re determined to achieve in life. Sometimes they’re out of our hands.

So life is a journey, not a path. You can’t get away from the fact that you are moving in a straight line from here to there or from A to B. You are only free to choose the options presented to you. You can’t choose Choice A or Choice B because it’s always going to lead to predetermined Outcome Y.

Or it could be that we’re hardwired to always choose B because we have never had a preference for A. If you’re an atheist, this book will make your hair stand on end. It will challenge many of your beliefs and theories about the nature of reality.

We are limited in our options because the outcome has already been decided. I am within my reality tunnel, but I cannot move outside it.

Can we move the tunnel?

The detour from your life path can lead you to meet someone who can give you information that changes everything for you. Will an off-script action cause the simulation to become unstable, resulting in a moment of disorientation or discomfort, causing it to recalibrate and eventually regain

This is not fiction. 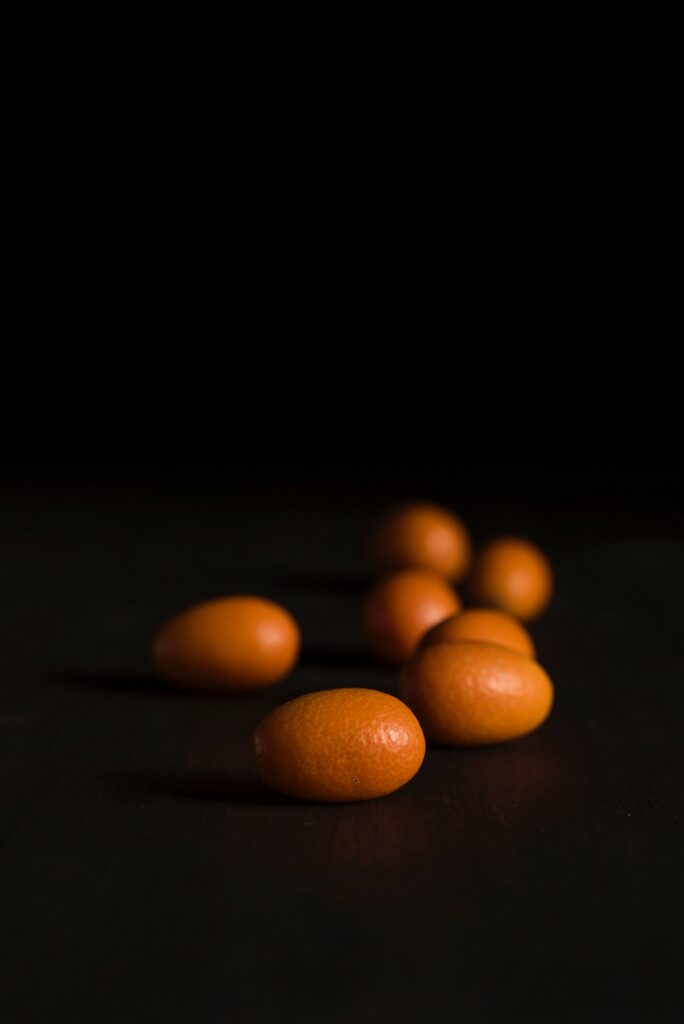 This book will teach you how to make a decision about any situation by using the principles of the Four Levels of Influence. What if you were given the option of a kumquat. Maybe you’ll try it and like it. You might try out some new food items.

You’ll become more aware of other choices and options you previously ignored. You no longer choose the default answer, A. Instead, you’re making a reasoned choice based on your understanding of the question. You’re making an informed decision about which choice is best for you.

By changing yourself, or your own mindset, the simulation could become something else altogether. I did a little digging around to see if the reports were true.

This US group calls themselves “randonauts”. The group posts about their adventures on Reddit. Fate and the Fates are deterministic in nature, and have many byproducts. Quantum randomness is a tool that enables us to create novelties. When we are involved in creating them together, we make a more valuable collective. We are the project.

There are so many scientific journals and articles out there that it’s hard to figure out where to start. That’s right. We estimate that it takes up to a month for most people to grasp the project. There are many things in this post that have not been discussed properly, and I am very sorry about that. If you want to really understand the theory, then this book is for you.

There are many theories about how this works. Basically, by using a quantum source the researchers have programmed a robot to find locations. Random points are outside of the researcher’s predetermined life path. By visiting these locations, the randonaut briefly moves off script and disrupts the simulation.

Their new perspective of the world is completely different. In many cases, these coordinates are close to previously known areas of interest to the researchers but they’re new to other people who may read the study.

If you’re hiking the trails in the San Juan Mountains, keep an eye out for signs of other Randonauts’ experiences. Many people report a feeling of despair or dread when they join the research.

Although it might be determined that you would travel to “somewhere”, there is no way for the simulation to predict the location you would receive from the quantum source. There’s no where-to-go in this place, but a general consensus is to have a clear intent of how you want to change your reality tunnel, then set out to explore three locations.

After reading the source documents, I was able to grasp the objectives of the research only after several readings of the source documents. I decided to improve my writing career. I’ve selected three random locations and spent an afternoon exploring them.

The first house we looked at was a place I didn’t want to ever live in. We never got back there again. That experience was very disappointing. Honestly, if I hadn’t planned to write this article, I would’ve given up the experiment.

My dream home is something that I would live in and love for a long time. It’s the best kind of home – a place where I could live the good life and relax. I knew about this place but had never visited it until now. It was right within a mile of my home.

My next stop was a city park I’d never visited before. There was a subtle shift in my perspective resulting in a greater sense of hope about life in general. I’d been driving around for nearly half an hour and hadn’t seen anyone so I decided to stop for a visit.

Starting the next day, everything changed for the better. In the span of a week, I had more positive events occur than had ever occurred before in my lifetime. I was surprised. The changes included multiple job offers — some from applications made six months earlier — to receiving unexpected money in the mail.

My new story, “My Life Changed on a Night in May,” is an inspirational true story of how one person’s courage changed his life. From the day before my quantum explorations, to the day after, I had a five-fold increase in traffic.

If this article gets a lot of attention, then you’ll know why.